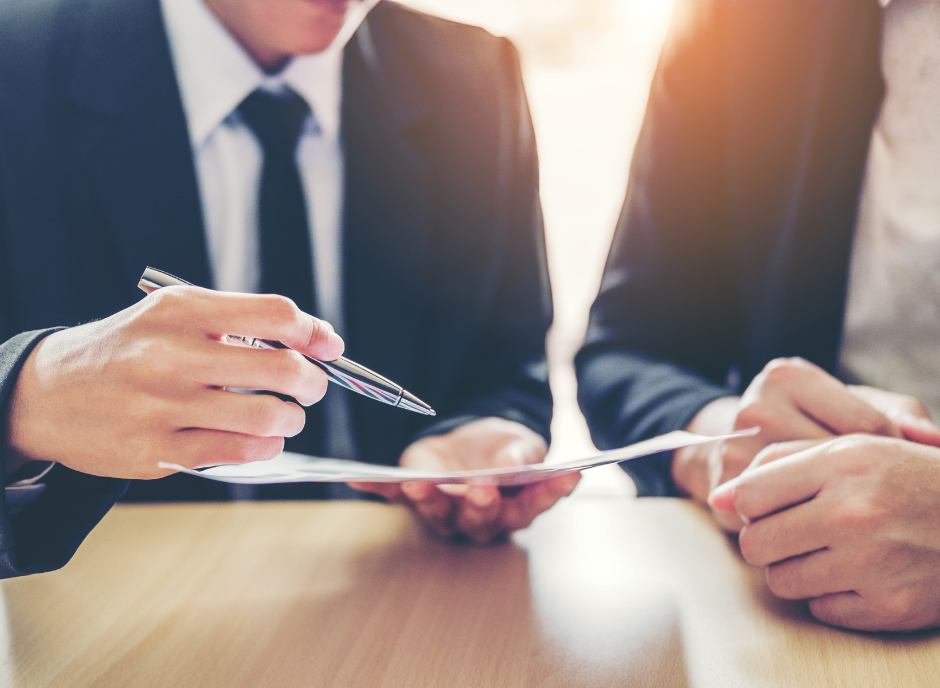 It is true that ultimately every company’s success depends on the performance of its people? Seriously, there is no substitute; employees are an integral part of the bigger picture.

The better a person performs, both professionally and personally, the more likely they are to be successful in reaching their goals and aspirations.

Coaching is imperative to the success of an organisation as well as that of a human being.

Coaching brings out the best in people. It sharpens their already acquired skills as individuals, in teams and ultimately as an entire organisation.

Coaching is proven to be a great contribution towards the fulfilment of a need, and the encouragement of progress of an individual. Coaching has assisted in the growth and development of professionals and leaders throughout history and will continue to improve the leaders of tomorrow. It is clear that coaching assists in enhancing productivity, improving job satisfaction and also job longevity.

Emotional well-being and the ability to be aware of and deal with emotions can often make the difference between individuals’ career stagnation, failure or success and achievements. Put simply, it can make or break a career.

Emotional balance and positive emotions are directly related to the ability to be productive, resourceful and effective.

Coaching stimulates individuality allowing you to decide the best approach to solving your problems, and ultimately how to proceed with your personal or professional development.

Coaching can be defined as a developmental ongoing interaction between two people, the Coach and the Client. Coaching assists you to develop the resources you need to strengthen your capabilities and achieve your goals, objectives and produce the successful results you desire.

Staying on track, following your dreams and reaching your full potential at times seems impossible. To get from good to great is not an overnight process and who said you had to do it by yourself?

Roger Federer said about his coach Stefan Edberg “He taught me so much and his influence on my game will remain…” and it still remains.

As a Certified NLP Trainer and Coach I specialise in:

Firstly and most importantly, NLP Coaching is about working with you as a client, not on you. I ask you the questions, “HOW, WHAT and WHAT IF”?

In NLP sessions I do not ask WHY because it just gets reasons (excuses) and not results. NLP coaches assume emotions are natural and look for the INTENTION and PURPOSE for the expression of those emotions.

Your NLP coach is interested in your present and works with you to help create a compelling future.
An NLP coach will assume that you are healthy (not broken) and totally capable of creating a better future.
I am defined as your equal and that we enter into a partnership. I am a coach that offers tools, techniques and encourages you to source out your own solutions.
As your coach, I focus on actions, processes and outcomes whilst also remaining aware that a person is perfectly capable of their best performances by remembering to stay in touch with the knowledge of their capabilities.

Coaching is a model of learning and potentiality which focuses on the future and its achievable goals and outcomes. I do not diagnose anything.
When appropriate as your NLP coach I will be happy to contribute my very own outcomes as part of the learning process, sharing how NLP made the same amazing changes for me that you are seeking.
NLP creates significant changes to “How you do life”. It helps you see and understand how you can change the responses and behaviours that just don’t work for you anymore, to the ones that allow you to live your life to the fullest; professionally and personally.
The changes amaze most clients as they are so fast and so much fun.

“DO YOU HAVE A PROBLEM THAT IS FOREVER HOLDING YOU BACK”? REPEATING SAME MISTAKES?
“DO YOU HAVE A LIGHT AT THE END OF THE TUNNEL THAT SEEMS TO NEVER GET CLOSER”?
“DO YOU PROCRASTINATE OR LACK MOTIVATION”?

“ARE YOU FLEXIBLE TO NEW APPROACHES, PREPARED TO GAIN FRESH INSIGHTS AND FEEDBACK, AND WILLING TO TEST OUT CHANGE”?

or  Click for your FREE 30 Minute Coaching Call and find out where you are at now and decide where you would rather be.