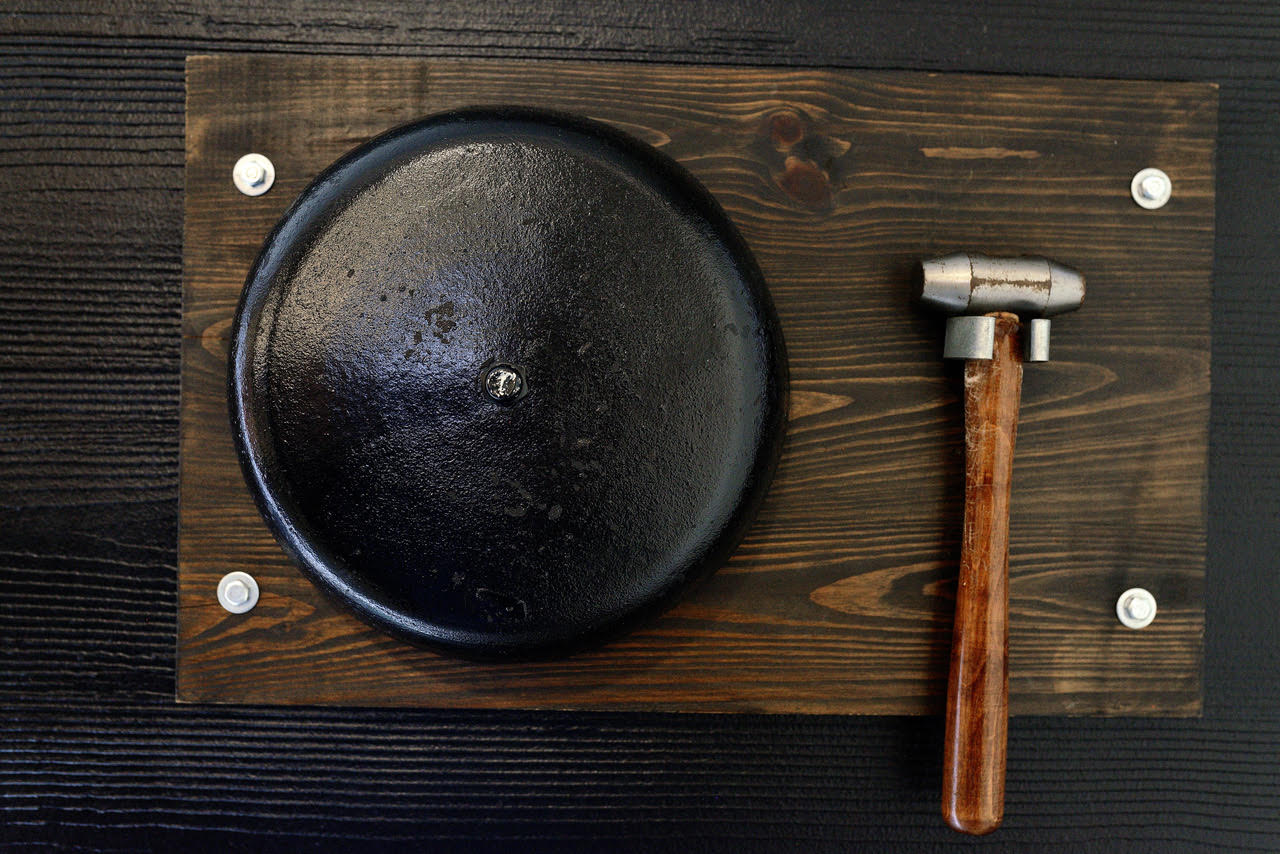 One Step, One Punch, One Round at a Time!
January 29, 2021
Kylie-Ann Kobelt
Business | Lifestyle

Do You Always Have to Take Huge Steps?

The drive to improve yourself is something that should always be commended.

If you make a habit of self-improvement, then this of course increases the likelihood that you will improve with time.

This in turn should hopefully lead to you being more efficient, happier, healthier, more confident etc. The better you get, the better you are at taking on life and the better life gets.

But there are ways and ways of going about self-improvement and some people will approach this effort in less effective ways.

For instance, many of us are under the assumption that the best types of changes we can make are those ‘big steps’. You hear terms like ‘turn over a new leaf’ and ‘start afresh’ as though you’re just going to hit that ‘reset’ button and everything will be perfect right away.

Why Slow and Steady Wins the Race

Breaking out of new habits and introducing new habits into our routines are both things that are very difficult and that require a lot of effort. Habits form due to repetition which eventually strengthens connections in the brain and makes those connections much stronger to the point where they almost fire automatically. It’s like creating a deep groove and then running water along the surface – it gravitates to the groove.

If you’re trying to change that habit, then you’re going to be exerting a lot of energy to go against this natural inclination each time you perform that action. This in turn means that you need a lot of focus and willpower if you’re going to be successful.

So if you’re trying to change twenty things at once, or if you’re going from no exercise to 10 hours a week of exercise, then you’re fighting a losing battle. You’ve set yourself up to fail!

Instead then, try changing just one small thing or introducing just one small new habit at a time. This makes it much easier to make that one change and that then allows you to try and introduce another ‘small step’.

Over time, these build up and start to have profound impacts on your life.

And as Rocky Balboa says in Creed: 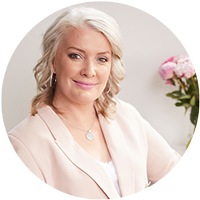